photo manipulation and birthday memes are getting old now, and im pretty sick of using Corel all the time, so Im doing this, this year. Cuz I'm lazy, and noone can change me :| 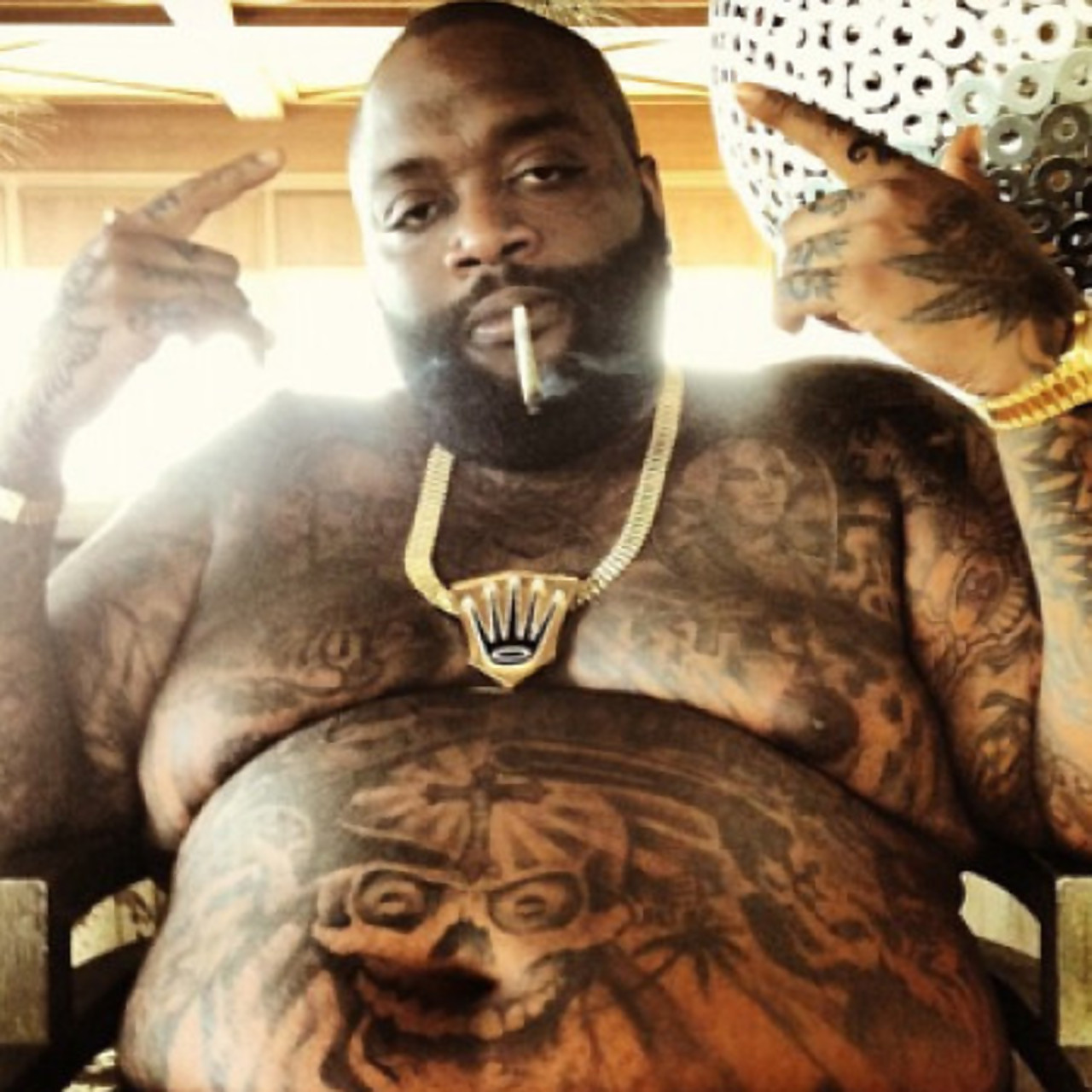 There was no Google yet. Or Yahoo. Or Google.co.za, for that matter.

In 1992, the year of your birth, the top selling movie was Aladdin. People buying the popcorn in the cinema lobby had glazing eyes when looking at the poster. 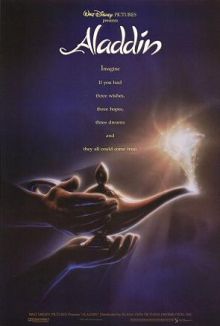 Remember, that was before there were DVDs. People were indeed watching movies in the cinema, and not downloading them online. Imagine the packed seats, the laughter, the excitement, the novelty.

Do you know who won the Oscars that year? The academy award for the best movie went to Unforgiven. The Oscar for best foreign movie that year went to Indochine. The top actor was Al Pacino for his role as Lieutenant Colonel Frank Slade in Scent of a Woman. The top actress was Emma Thompson for her role as Margaret Schlegel in Howards End. The best director? Clint Eastwood for Unforgiven.

In the year 1992, the time when you arrived on this planet, books were still popularly read on paper, not on digital devices. Trees were felled to get the word out. The number one US bestseller of the time was Dolores Claiborne by Stephen King. Oh, that's many years ago. Have you read that book? Have you heard of it? Look at the cover! 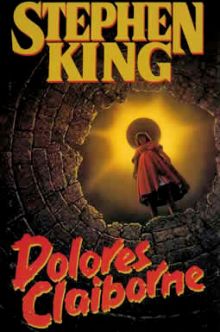 In 1992... George H. W. Bush is televised falling violently ill at a state dinner in Japan, vomiting into the lap of Prime Minister Kiichi Miyazawa and fainting. The second round of Algeria's general elections is cancelled when the first round is favorable to the Islamic Salvation Front. Rebel forces occupy Zaire's national radio station in Kinshasa and broadcast a demand for the government's resignation. Deng Xiaoping accelerates market reforms to establish a socialist market economy in the People's Republic of China. Microsoft releases Windows 3.1. U.S. military forces land in Somalia. The Genoa Expo '92 World's Fair opens in Genoa, Italy. The Kentucky Supreme Court, in Kentucky v. Wasson, holds that laws criminalizing same-sex sodomy are unconstitutional, and accurately predicts that other state and the nation will eventually rule the same way. Yoshihiro Hattori, a 16-year-old Japanese exchange student, mistakes the address of a party and is shot dead after knocking on the wrong door in Baton Rouge, Louisiana. The shooter, Rodney Peairs, is later acquitted, sparking outrage in Japan. Four nuclear missiles are launched into the Pacific Ocean. Two skeletons excavated in Yekaterinburg are identified as Czar Nicholas II of Russia and Tsarina Alexandra. Mafia boss John Gotti is sentenced to life in prison, after being found guilty of conspiracy to commit murder and racketeering. The video game of the day was Mortal Kombat.

That was the world you were born into. Since then, you and others have changed it.

The Nobel prize for Literature that year went to Derek Walcott. The Nobel Peace prize went to Rigoberta Menchú Tum. The Nobel prize for physics went to Georges Charpak from France for his invention and development of particle detectors, in particular the multiwire proportional chamber. The sensation this created was big. But it didn't stop the planets from spinning, on and on, year by year. Years in which you would grow bigger, older, smarter, and, if you were lucky, sometimes wiser. Years in which you also lost some things. Possessions got misplaced. Memories faded. Friends parted ways. The best friends, you tried to hold on. This is what counts in life, isn't it?

Do you know what was on the cover of Life that year? 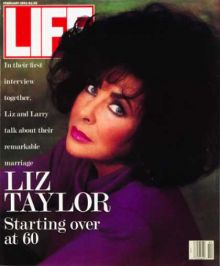 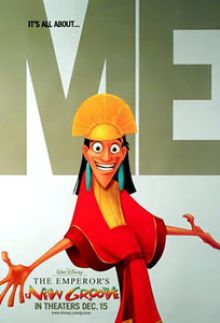 6, 5, 4, 3, 2, 1... it's 1992. There's TV noise coming from the second floor. Someone turned up the volume way too high. The sun is burning from above. These were different times. The show playing on TV is Goof Troop. The sun goes down. Someone switches channels. There's California Dreams on now. That's the world you were born in.

Progress, year after year. Do you wonder where the world is heading towards? The technology available today would have blown your mind in 1992. Do you know what was invented in the year you were born? The Plasma Colour Display.

I remember you back in 1992
When they were putting us down
Trying to tramp us into the ground
You exploded like a flame in the night
With a righteous indignation
Told us "everything gonna be alright"
...

That's from the song Change by Black 47.

The world is a different place.

In 2014, the mst important thing we have is time, and Dowayne just wasted a whole 5 minutes of it cuz hes a boss, and you better believe dat nigga. Happy Birthday (P.S. if the research was wrong, blame Google)